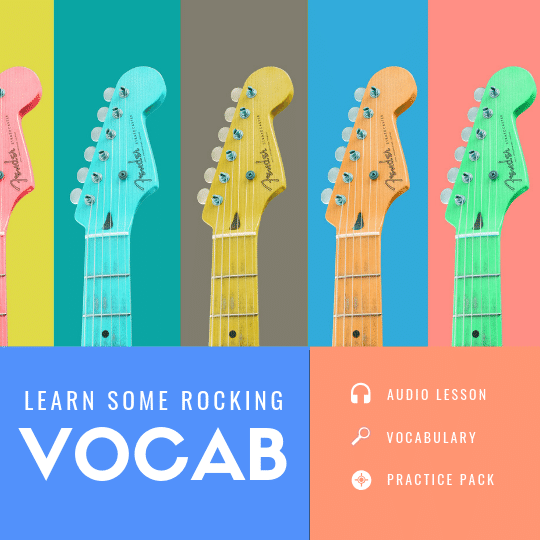 Practice your listening skills rocking out* to Queen & swotting up* with our interactive quiz!

Music is a fun way to up your English vocabulary. And who doesn’t love Queen?!

In this lesson, you’ll listen to one of Queen’s best songs and fill in the gaps.

Practice Pack at €2.49 available with this lesson for self study

*rocking out = This can include air guitaring, jumping around, showing the horns and generally making a tit out of yourself. But it’s ok, cause you’re ROCKING OUT!

*swotting up = To study (something) very hard She swotted up for the French exam. (UK slang)

The Show Must Go On is arguably one of the most poignant songs by British rock band Queen. Written mainly by Brian May, the song chronicles the effort of Freddie Mercury continuing to perform despite approaching the end of his life.

From Wikipedia: Mercury was so ill when the band recorded the song in 1990 that May had concerns as to whether he was physically capable of singing it. Recalling Mercury’s performance, May states;

“I said, ‘Fred, I don’t know if this is going to be possible to sing.’ And he went, ‘I’ll fucking do it, darling’ — vodka down — and went in and killed it, completely lacerated that vocal”.

Let's do some vocab work

Listen to the song. As you listen, try and fill in the missing gaps. 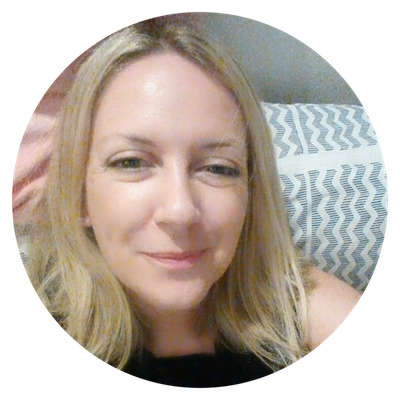 Dive deeper and master the vocabulary from this lesson for only €2.49!
VIEW PRACTICE PACK

2 thoughts on “Learn some rocking advanced English from Queen” 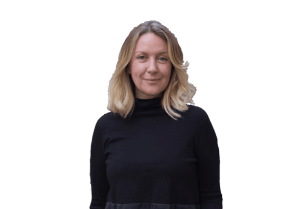