This course is SOLD OUT 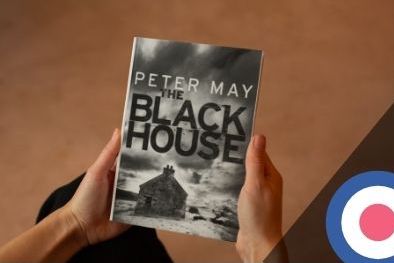 PLEASE NOTE CURRENT EDA STUDENTS: YOU DO NOT NEED TO COMPLETE THE APPLICATION PROCESS! Please send Kerin an email if you wish to enrol on this course

What you will achieve

The Blackhouse is the first of a trilogy written by Peter May which won The Barry Award in 2013.

We will travel to the wild northern region of the Isle of Lewis, in the Outer Hebrides in Scotland: a land of harsh beauty and inhabitants of deep-rooted faith.

A MURDER
Detective Inspector Fin Macleod is sent from Edinburgh to investigate. For Lewis-born Macleod, the case represents a journey both home and into his past.

A SECRET
Something lurks within the close-knit island community. Something sinister.

A TRAP
As Fin investigates, old skeletons begin to surface, and soon he, the hunter, becomes the hunted.